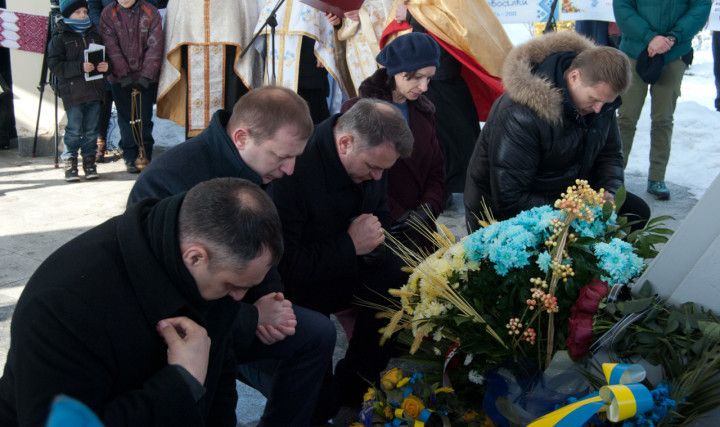 The 4th of March celebrations in Mlyny marked the 203rd Birth Anniversary of Rev. Mykhailo Verbytskyy -the author of the national anthem of Ukraine. The celebration commenced with the Divine Liturgy in Nativity of the Theotokos church in Chotyniec, Poland. The Liturgy was celebrated by Rev. Mitred Bogdan Stepan and the local pastor – Rev. Pawel Rohun. Subsequently, celebrations were continued in Intercession of the Theotokos church in Mlyny, Poland, where Rev. Verbytsky served as a pastor. After the Liturgy, the attendees went to the chapel-pantheon over Rev. Verbytsky’s tomb where flowers were put.
The event was attended by various representatives of local governments both from Ukraine and Poland as well as plenty of people who wanted to pay their respects to the great composer. 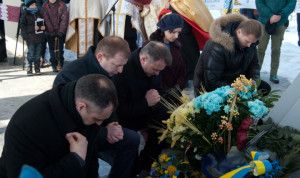