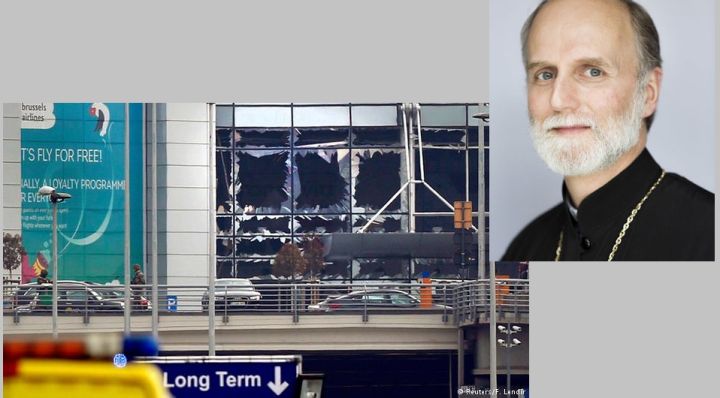 On Holy Tuesday in Brussels evil showed its horrid face through a cowardly attack on the innocent. By assailing Europeans and assaulting hospitable and open Europe terrorists seek to push the continent into throes of fear. Why? Because fear is a great manipulator, a wicked tool of control. Brussels is the nerve center for united Europe whose countries witnessed the horrors of the World War II and decided to eliminate war between neighbors: to rid themselves of fear of the other, to open hearts and demilitarize borders. This openness is a great grace and gift of Europe to the world. And as every openness, it can be exploited as a vulnerability by those blind to the grace of peace.

As in November of last year we are united in mourning.

Our first reaction is deep sorrow at the death of the victims and sincere spiritual solidarity with their families and friends.

May the Lord receive into His peace the innocents who have been ruthlessly slain. May He comfort the bereaved and heal the injured. May His Passion commemorated by Christian Europe this week be a sign of His full immersion into the suffering of humanity and of His boundless mercy.

Brussels, the European capital, Belgium and the whole continent whose culture of openness, welcome, solidarity, and tolerance flow from the font of Christ’s Gospel have been brutally flogged in the days of the Lord’s suffering.

Terrorism seeks to kill and kills so as to terrorize. It strikes arbitrarily at innocent individuals seeking to condemn us all to the dungeons of fear. We fail with human reason to understand and accept such tragedy. At the same time embracing each other as we rely on the Lord, who with His death conquered death, we resolve to resist and vanquish this onslaught on our most fundamental values and the core of our European identity – the sacredness of human life itself.

We will not be suppressed!

We will not hate!

We will foster the identity of our culture and continent knowing that what we cherish most is comes at great cost.

The cross of the victims and their families is a cross that we are asked to carry with them. And carry it we will – with unwavering faith in the Resurrection and the life that it bears. Jesus repeated so often: “Do not fear”! Let our prayer embrace the victims and their families. Let our European resolve bolster the posture of leaders that bear responsibility in this time of crisis. Let us name our fear and boldly put it in its place.

The bounty of the Lord and our solidarity is greater than violence, hatred, and fear.

We will work for justice and we will be carriers of peace. In this according to our Lords injunction we will be wise as serpents and innocent as doves (Mt. 10:16).

We will embrace the wisdom of the cross and the scandal of the crucifixion – the ultimate victory over violence, sin, and every death

Christ is risen! May those who suffer rise in Him. In our suffering let us lift up our hearts to the Lord. 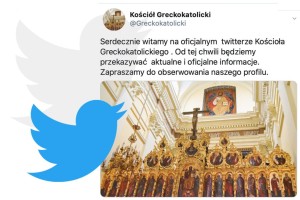 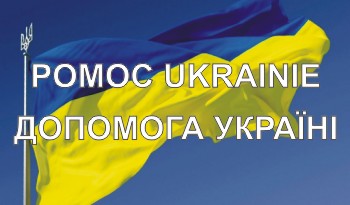 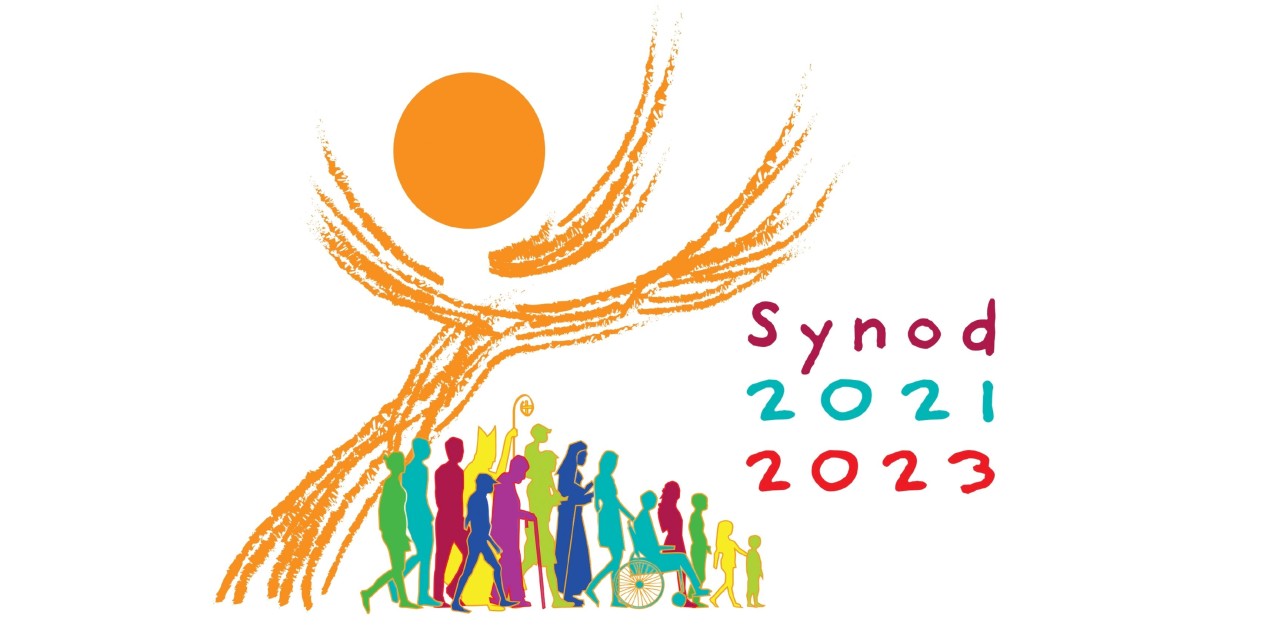 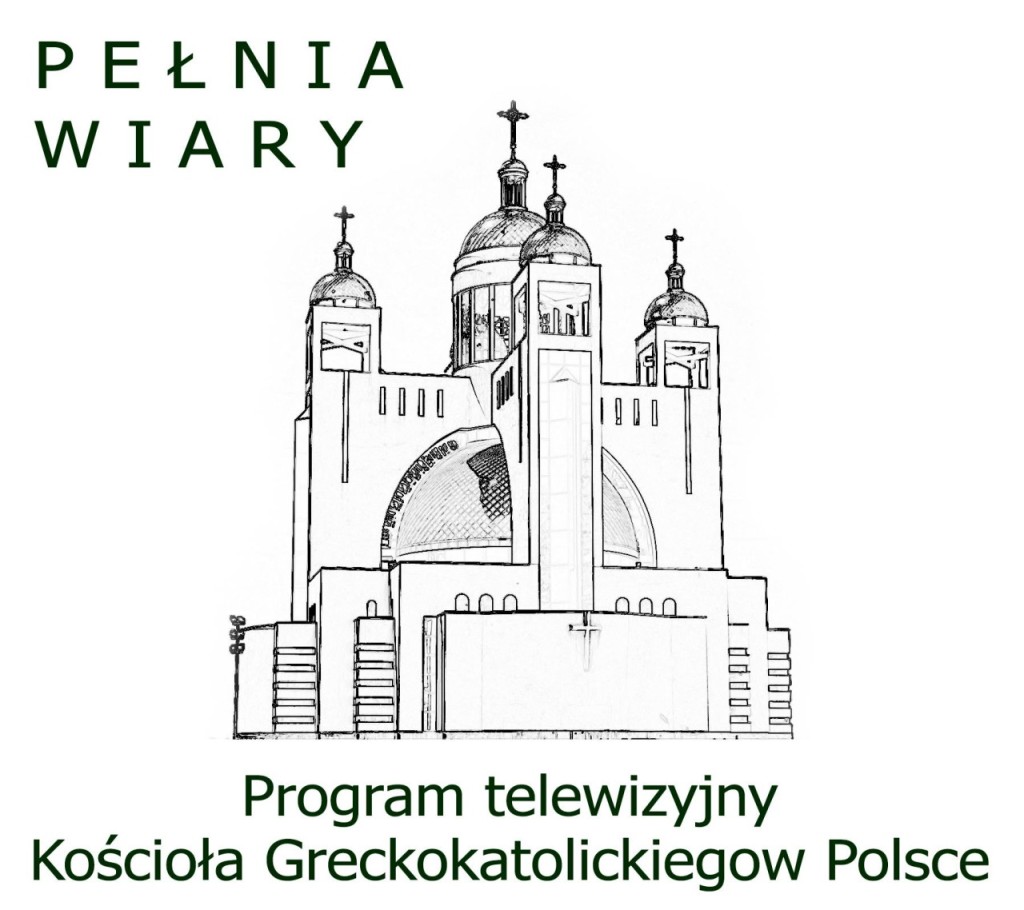